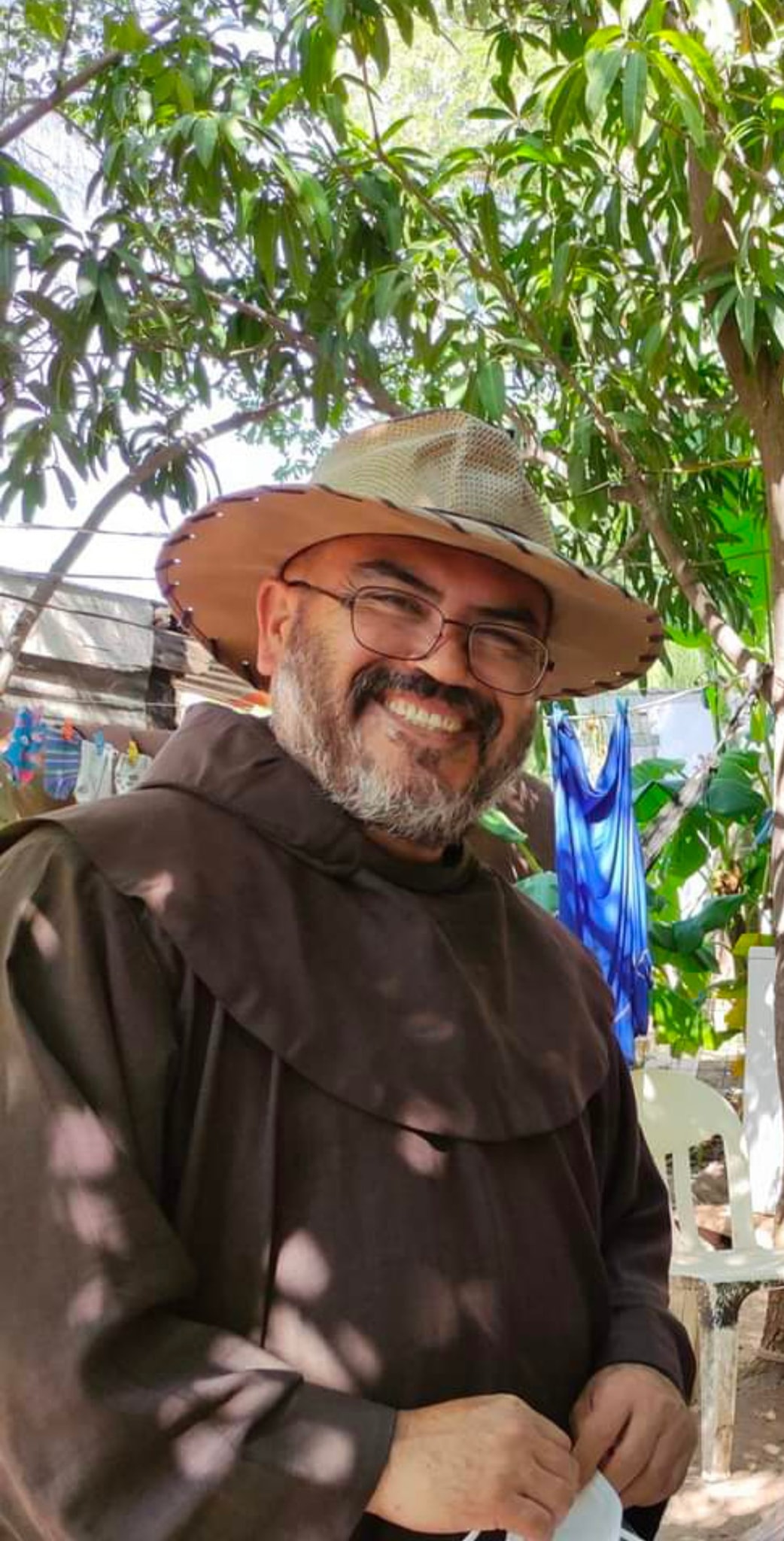 More ways you can HELP

You can make a difference in people’s lives and be remembered for your good works by establishing a planned giving preference. There are many ways to do it and many do not cost you anything. Contact your bank and complete a “name a beneficiary form”. This works for savings accounts, checking accounts, retirement accounts, mutual fund accounts, CDs, Roth IRA and even donor-advised funds (DAFs). Funds or partial funds in any account can be designated to the CFO.

Together WE make a Difference!

Illuminating pathways from the injustice of poverty to

We provide Hope to the Poor and the Forgotten in Guaymas, Mexico.

Our Vision is to illuminate pathways from the injustice of poverty to God’s abundance.

We are the incubators for community empowerment.

The people we serve reflect the poor neighborhoods in which they live.  The Casa Francicana Mission offers:

Additionally, the Méson functions as a shelter from the tropical storms and as community center or oasis from a life of hardship.  The elderly come to mingle, avoiding isolation and having a hot meal.   Our social workers supply support in many aspects of life for the mentally and physically challenged, persons suffering from addictions, impoverished parents and more.  The Méson is an integral part of the community and a respite for the marginalized residents.

Perhaps the biggest challenge in improving health in substandard living conditions and the common medical conditions are those usually related to poverty.  The Mission maintains a good working relationship with the two local hospitals, laboratories and healthcare providers allowing us to:

In Mexico, nearly free public schooling is provided through the 9th grade. But for the very poor, textbooks, school supplies, required uniforms and shoes are not affordable. The CFO, funded by your contributions, helps these precious children get the essentials of life in order to attend school  and participate in other youth services: 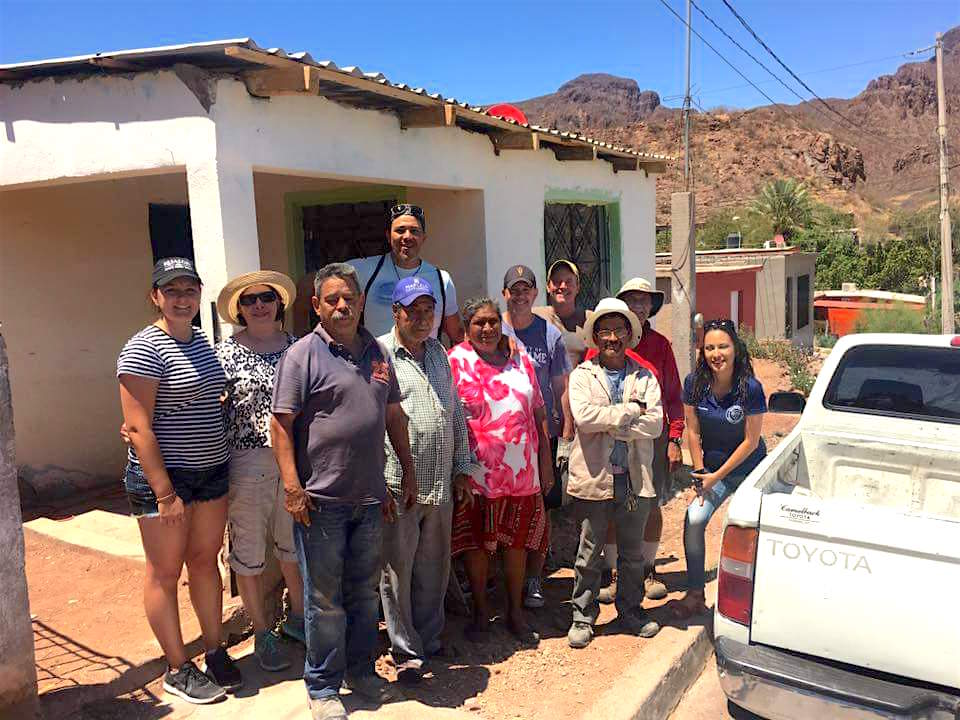 If you are seeking an affordable opportunity to renew or deepen your relationship with God, come experience the people, places and programs that the Casa Franciscana mission touches. You will have the opportunity to work alongside your fellow pilgrims. Working together we make a difference. Four-day trip, March 23-26, 2023.

The Casa Franciscana Mission in Guaymas, Sonora, Mexico dates back to 1968, when the Mexican Obregon Diocese asked the Franciscan Province of Saint Barbara, CA, USA to provide pastoral care to the English-speaking community in San Carlos, Mexico. The friars agreed to minister this care to the San Carlos community under the condition that they could also serve the poor in the neighboring city of Guaymas, Mexico. The Mission remains a legal entity of the Franciscan Province of Saint Barbara in the United States.

The Mission’s current programs address the many needs of the marginalized population of Guaymas through its free medical/dental clinic, Mesón de Jesus (dining room), food packages for the home-bound, migrant shelter support and a youth center for ages 12 to 18 years of age. Our social workers also screen, arrange, visas and transport to Phoenix children with specific infirmities for treatment and mobility devices through Shriners’ International.  Our services are open to all, but we primarily serve four of the poorest Guaymas neighborhoods, a population of approximately 10,000 in a city with approximately 110,000 people.

The Casa Franciscana Mission has a history of creating important programs that evolve into standalone community institutions.  Examples of these programs are the Hogar de Paz (an orphanage); Jerry’s Club (a safe after-school recreational program for children 12 years of age and under); Belles Artes (a music academy for youth).   They are all self-sustaining with the assistance of Mexican governance boards and the Guaymas community.

The Casa Franciscana Outreach (CFO) was established in 1988 as a 501c(3) organization through the Franciscan Province of Saint Barbara.  Its purpose is to fundraise in support of the Mission and its programs as it continues to address the rudimentary needs of the poor regardless of race, color, beliefs or ability to pay.

The CFO, as a Franciscan organization that embraces service to the poor and promotes justice, peace, and care of creation, in the joyful and prophetic spirit of St. Francis of Assisi. Toward this goal, it now provides over $300,000 each year for the important work of the mission.

Despite these successful programs, there is still much to do for the many suffering poor and together, we ARE making a difference!!