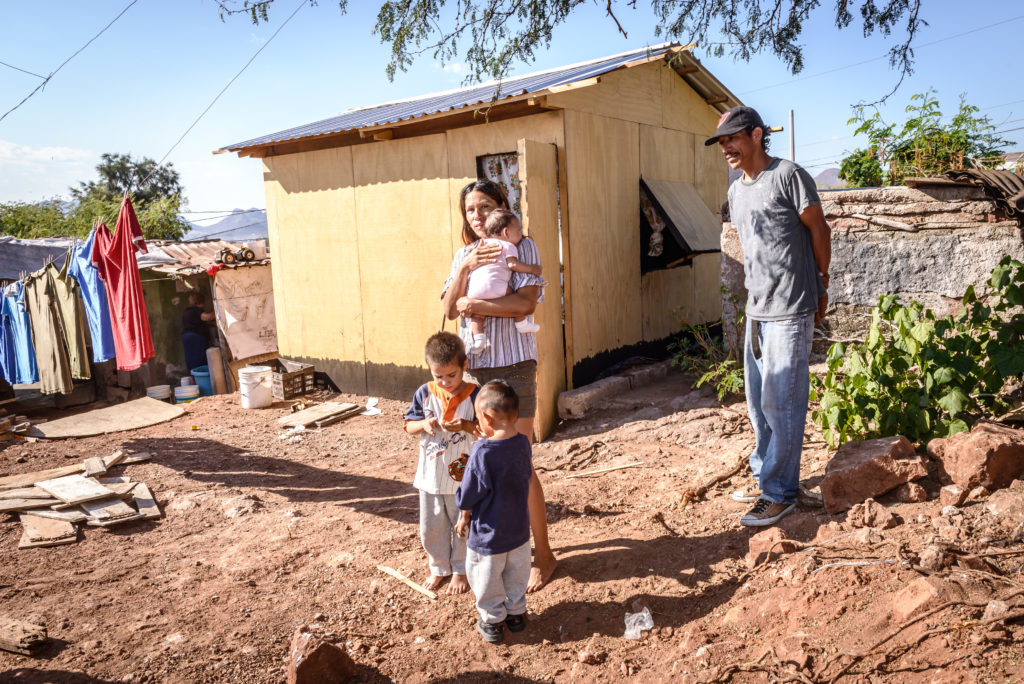 The Casa Franciscana Mission is blessed to be a partner with Sky Cross.  This organization was founded in 1995 by Terry and Kathy Bliquez, a retired U.S. Air Force couple.  Since Terry was an aviation pilot, the idea was to fly supplies to the very poor as their ministry.  Hence the name Sky Cross.  What began as one couple’s effort to feed the needy grew and now has seven Board of Directors and 80 volunteers who supply 13.5 tons of food monthly to 43 locations – most in Mexico.  Casa Franciscana is one of these fortunate locations. 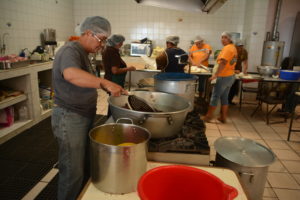 Sky Cross provides many of the staples needed for us to prepare and serve over 40,000 meals a year.  To quote Terry, “You can’t evangelize people who are hungry. So if we provide the food, the missionaries can educate the kids, to pull them out of their terrible poverty.”   It should be noted that both Casa Franciscana and Sky Cross serve all people regardless of their faith or beliefs.

We join the Sky Cross team in their salute to outgoing President, Terry Bliquez and to welcome their new President, David Young.  Thank you to these exemplary people who are living God’s command to love thy neighbor.  May God continue to smile on them and their compassionate work.